There are multiple systems within your vehicle that prevent your engine from performing its best. Discover the differences between DPF, DEF, and EGR tunes.

No matter what brand or model of vehicle you drive, your engine can’t function at its peak with DPF, DEF, and EGR systems. Consider contacting our tuning experts and requesting an EGR, DEF or DPF delete to make your vehicle more powerful and efficient. If you are not familiar with DPF, DEF, & EGR delete kits and systems, learn about the differences below.

Let’s go over what a DPF is before diving into how to remove it. The acronym DPF stands for diesel particulate filter, and its job is to stop the soot from leaving the exhaust. However, the DPF’s honeycomb structure becomes clogged up quickly, and the system uses your fuel to burn off the soot to clean the filter like a convection oven. It’s a waste of your fuel and puts strain on your engine. With a DPF delete, you can remove this hindersome system and bring back the fuel efficiency and performance you need.

A DEF, or diesel engine fluid, The purpose of the DEF system is to reduce levels of NOx (oxides of nitrogen emitted from engines). DEF is the aftertreatment technology that treats exhaust gas downstream of the engine. Small quantities of diesel exhaust fluid (DEF) are injected into the exhaust upstream of a catalyst, where it vaporizes and decomposes to form ammonia and carbon dioxide. Def is very corrosive and can eat through wiring harnesses if there is leaks in the DEF system. Def will also crystalize if it sits to long. If the def crystallized this will cause expensive repairs. The Def system has many sensors that are very common to fail. If these sensors fail your machine will be limited to 3 MPH

In your vehicle, the EGR manages and reduces your engine’s exhaust emissions. This system, also known as exhaust gas recirculation, reduces nitrous oxide emissions by releasing small amounts of exhaust into the air intake stream. Unfortunately, the EGR system can cause all kinds of problems for your engine and vehicle, such as cracked engine parts and leaky cylinders. It also increases the amount of soot in your engine, thus lowering your vehicle’s performance and fuel efficiency.

Now that you know the differences between DPF, DEF, & EGR delete kits, schedule a tune for your vehicle. All it takes is one EGR, DPF, or DEF delete to remove this system and immediately improve your vehicle’s performance. 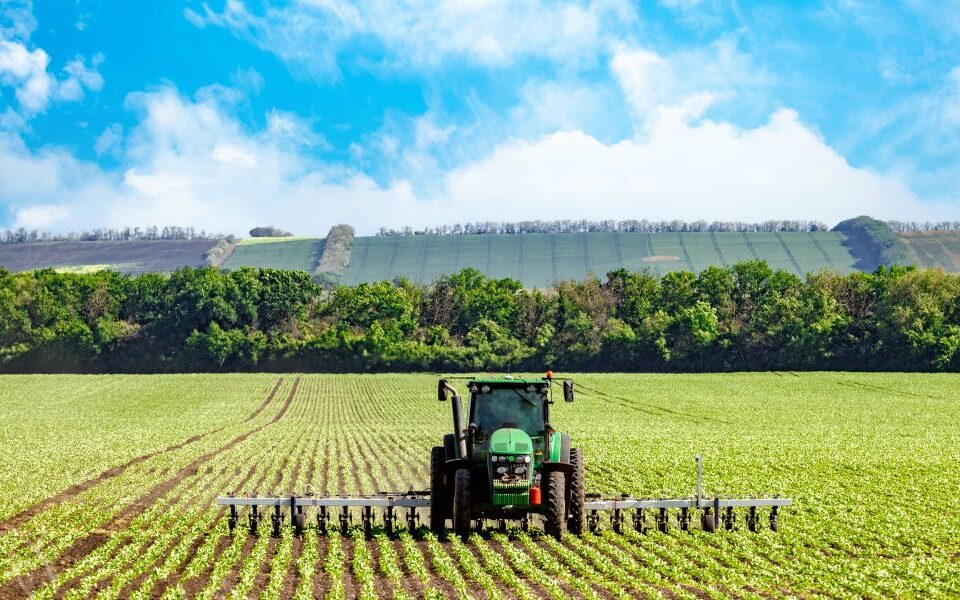 Read more
Get tuned up!