We service a wide range of brands and equipment 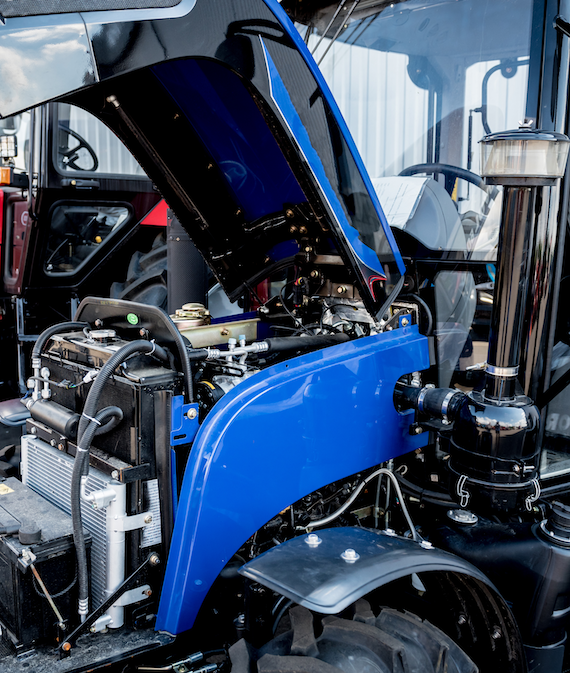 Every tune we perform carries a lifetime warranty.

Quality tuning for your equipment.

All of our tunes are custom programmed and unique to each piece of equipment. Since all our programming is done in-house, it allows us to offer the most competitive pricing.

This is a process where we remove your equipment’s DEF system and SCR (Selective Catalytic Reduction) so that it no longer requires you to have diesel exhaust fluid to operate. The SCR, or selective catalytic reduction, is a component that offers active emissions control on diesel engines. It works by injecting a liquid agent into the exhaust of a diesel engine, which is designed to serve as a special catalyst to minimize and lower the amount of nitrogen oxides that enter the environment by converting them into nitrogen, water, and small amounts of carbon dioxide. SCR units are problematic and often require repair.

The DPF looks like a traditional exhaust silencer. Inside is a complex honeycomb ceramic structure designed to filter the exhaust gases while minimising flow reduction. By forcing the exhaust gases through the honeycomb structure. The particulate matter is deposited on the walls of the honeycombs, reducing the amount of air pollution. Once the DPF reaches a certain level of ‘Saturation’ it performs a regeneration cycle to burn off the particulate matter inside the filter. The regeneration cycle is known to start failing. This will cause the DPF filter to clog up and the machine’s engine to derate. Removing the DPF will fix this issue. Once the DPF is deleted in the software the DPF filter will need to be removed.

If your engine has any of these issues below:

Typically, you can blame the problem on the exhaust gas recirculation (EGR) cooler. The EGR is meant to reduce carbon emissions. If you get a EGR delete you could dismantle the EGR and enable your engine to run cooler, allowing you to get back to work. The benefits of an EGR delete is that it reduces costs on repairs and fuel costs, as well as decreases soot deposits that an EGR valve produces. Disabling the EGR prevents harmful contaminants from being reintroduced back into the engine, resulting in problems. When the engine’s performance increases, so does the fuel economy. Your engine also runs cleaner and more efficiently because the exhaust gases are sent away from the engine.

Eco tuning optimising the RPM range where it’s actually possible to save fuel. The increase in torque allows much lower engine revs which results in a significant reduction in fuel consumption. We usually see about 10% to 20% better fuel mileage.

Check out all the services we can offer your unit.

Previous
Next
Find your Brand 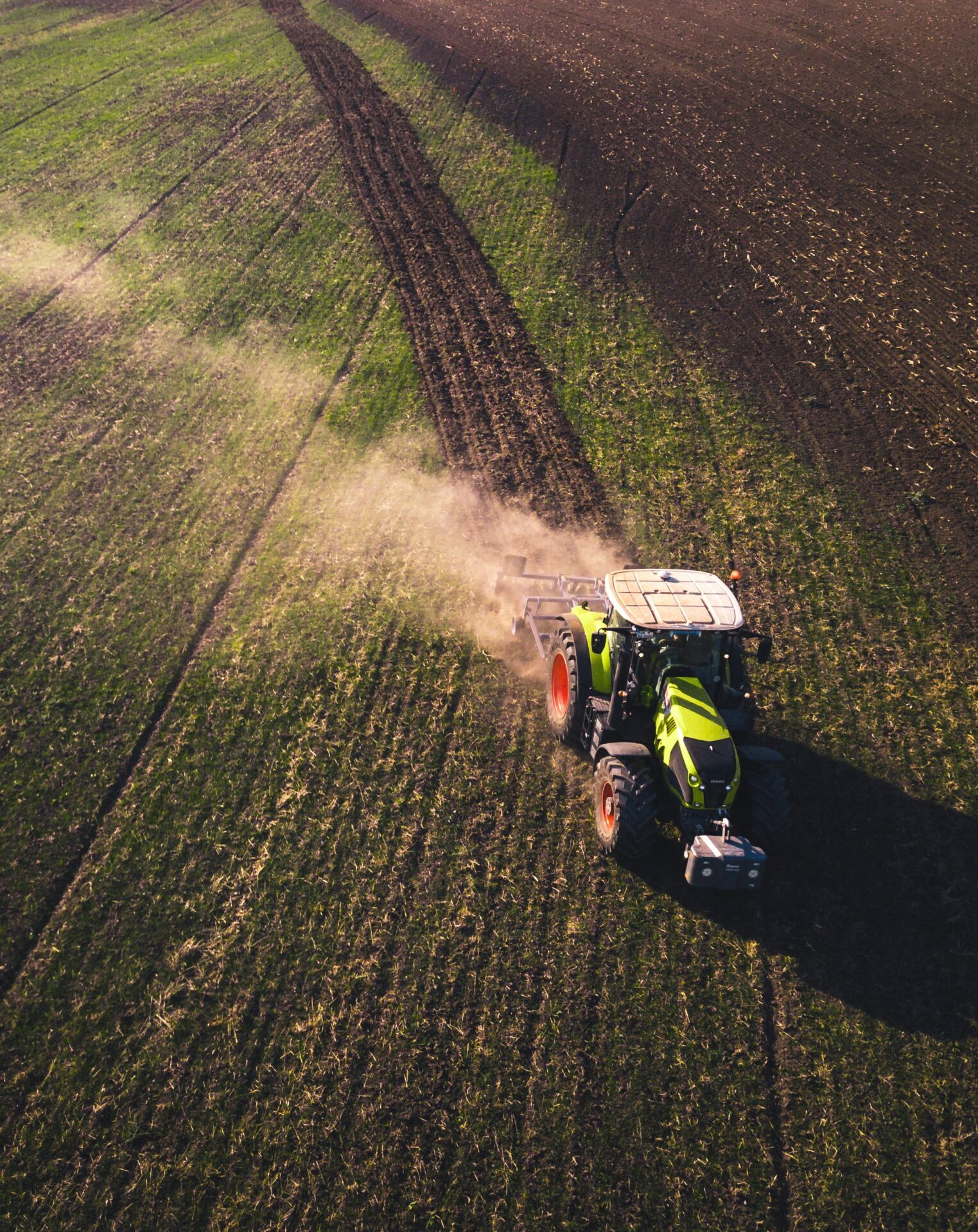